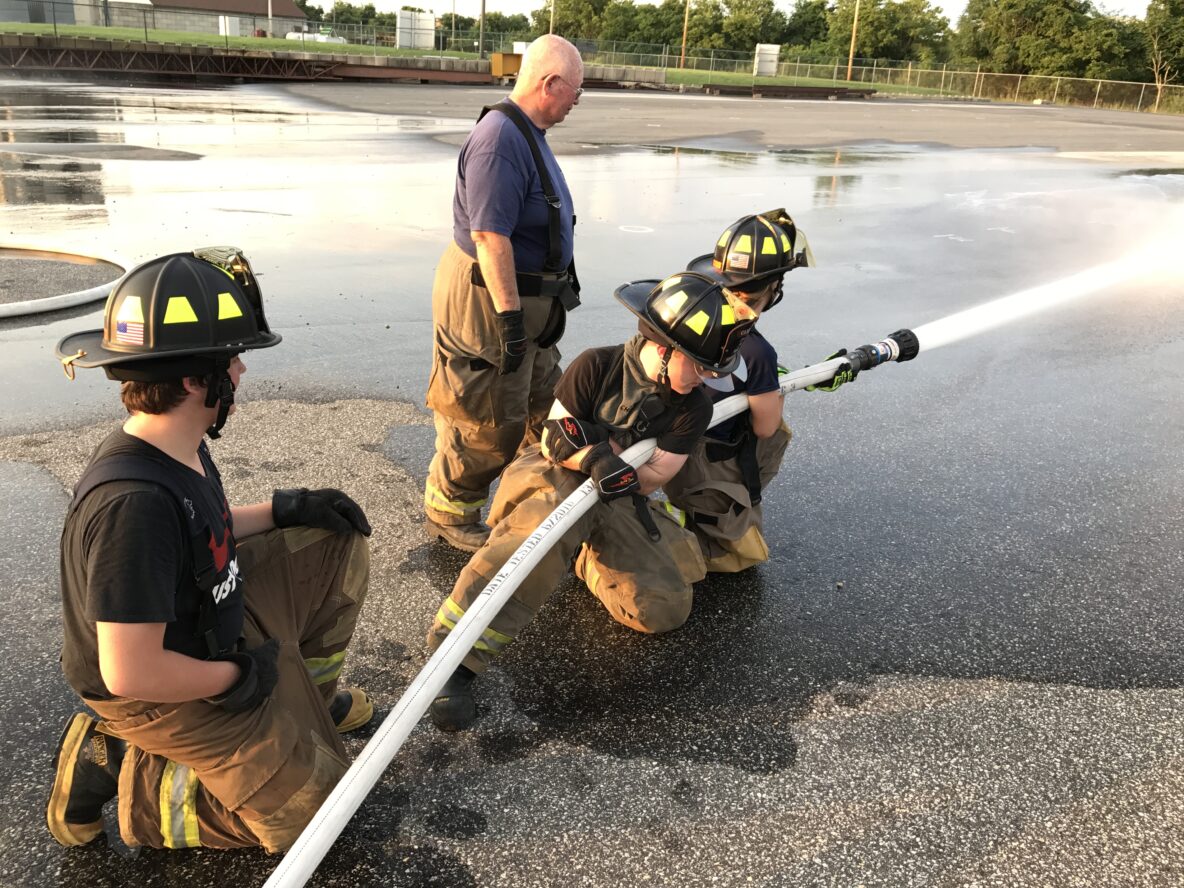 CLIFTON HEIGHTS, Pa. – Retired Army veteran Bill Rafferty is still making time to give back to his community.

For nearly forty years, Rafferty has been a volunteer with the Clifton Heights Fire Company—first as a firefighter, then as a lieutenant for a stint in the 1990s, and now as safety officer. He also keeps up the fire hall, making sure everything there is neat, clean and in order. 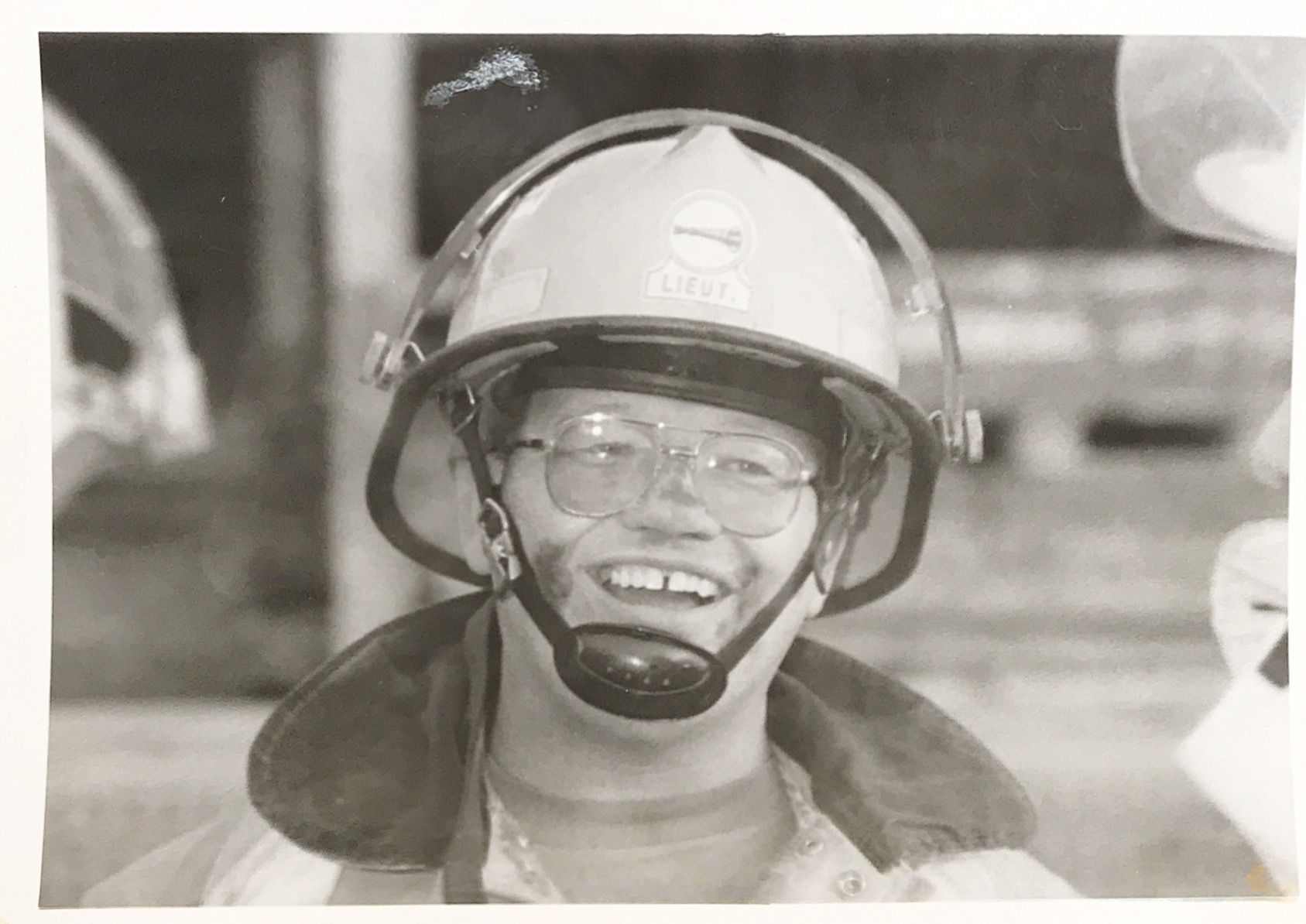 “I would like to go as long as my body holds up,” Rafferty, 73, says. He certainly makes the effort to keep moving, going out for a mile-and-a-half walk each day.

Originally from Southwest Philadelphia, he was drafted into the Army in October 1966. He set off from Oakland, California, eventually winding up at Chu Lai as a member of the 1st Battalion, 46th Infantry, 198th Light Infantry Brigade, Americal Division.

Rafferty played many roles in Vietnam: squad leader, radio telephone operator, mail clerk, and so on.

A near-fatal injury to his back after taking a 50-foot fall down a hill interrupted his deployment. He had stopped breathing a few times and fell unconscious, and was airlifted to the USS Sanctuary on the South China Sea, where he remained for 14 days.

“When I came around in the emergency room, the first person I met was a priest from North Catholic in Philadelphia,” says Rafferty—an alumnus of West Catholic High School. “That gave me a little life.”

Rafferty’s time in the Army eventually came to an end in 1968, and he returned home. In 1981, he saw an ad in the paper seeking volunteers at a nearby firehouse.

“I was 34 when I joined. I already had half my life set aside, things I accomplished in life,” he says. By then he had a career, a wife, and children. 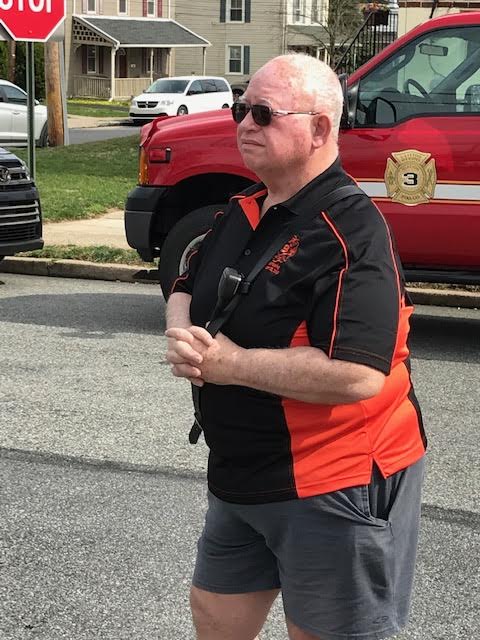 Now it’s been more than 34 years since then, and he continues his work as a volunteer with Clifton Heights. “It gives me a place to go,” Rafferty says.

As an all-volunteer organization, Clifton Heights is always looking for people to join their ranks. Though volunteers don’t earn a wage, training and equipment is provided free of cost. The skills and experiences gained through the fire service make the time spent well worth the while.

“We need your help. It’s a good place to meet people,” says Rafferty. Faces have come and go over the decades that he’s been there, though some do stick around. Camaraderie between members, after all, is a large part of what makes a firehouse special.

“We have a lot of young guys right now that went to school together and graduated, but still hang around.”

And the veteran firefighter remains a mainstay at Clifton Heights Fire Company. As he said before: “as long as my body holds up.”

“In the fire service, there’s always something to do,” Rafferty says. “Nobody is ever left out or left behind.”

You can change your life and even save a life as a volunteer with Clifton Heights Fire Company. Sign up now at www.JoinCliftonHeights.org.